Nuremberg is a romantic city in northern Bavaria, whose history dates back to the 11th century. It’s distinguished by medieval architecture and is recognized as the Gingerbread capital of the world. Gingerbread is a holiday treat that almost everyone looks forward to tasting each Christmas. My family loves gingerbread. 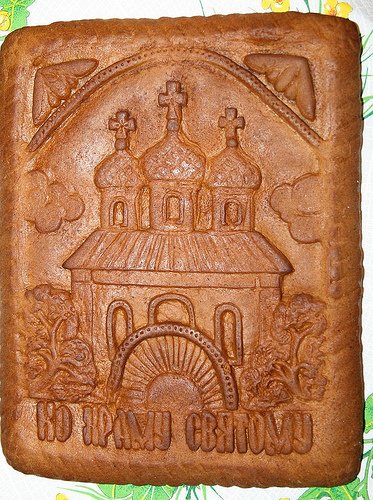 Wikipedia – Gingerbread baked by nuns in the Tolga Monastery

Gingerbread has a medieval history and came down to us from 13th-century monks in Franconia, Germany. Nuremberg was recognized as the “Gingerbread Capital of the World” when in the 1600s the guild started to employ master bakers and skilled workers to create complicated works of art from gingerbread. 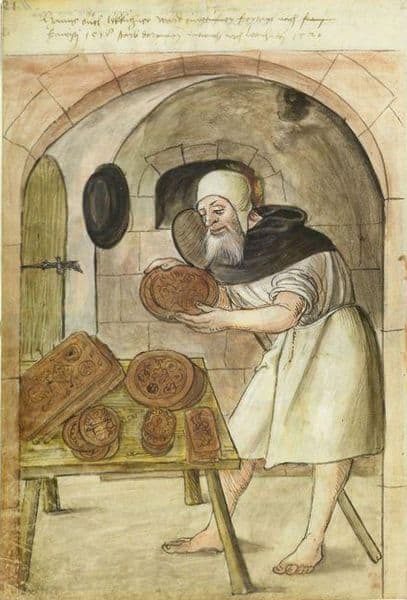 It’s the early 1800’s in Germany and finely decorated gingerbread houses are being created. Tradition says that making of gingerbread houses all began with one magical fairy tale, Hansel and Gretel written by the Brothers Grimm. German bakers everywhere began creating beautifully decorated fairy-tale houses. They were immensely popular at Christmas, and this tradition came to North America via German immigrants.

Today, Gingerbread is a welcomed tasty treat that has moved far beyond Nuremberg, Germany; it’s enjoyed around the globe. Every holiday season, skilled pastry chefs and home cooks use their artistic and culinary skills to create whimsical gingerbread houses and figures. 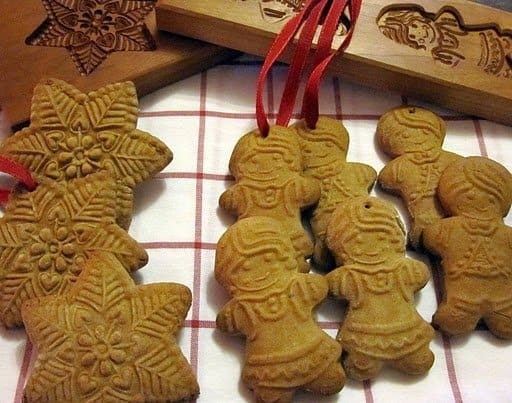 Gingerbread dough is so versatile and can be into any kind of building or shape of a person. Very often you will see gingerbread men or women and other holiday shaped cookies made from gingerbread dough. But the new generation of bakers are creating some lovely baked goods with this holiday-inspired dough. Happy Baking!