France sits in the heart of Western Europe and in the hearts of many tourists. France is one of those countries that you could visit year after year and feel like it was a new experience each time. Its beauty will render you speechless; palaces, chateaus, villas and pretty stone cottages set among landscapes of delicate gardens, flowery meadows, aromatic vineyards, rich valleys, balmy beaches and whimsical waterways. Pinch me! 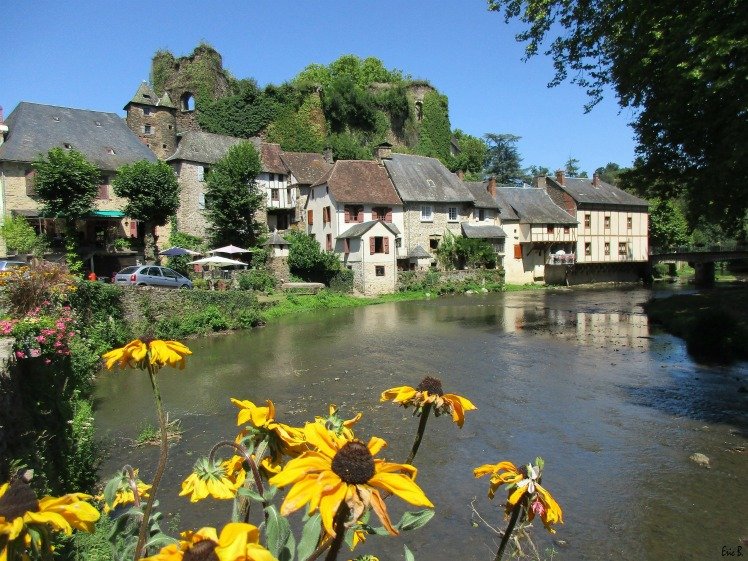 Copyright photo by Eric B

France is also known for having some of the prettiest villages in the world. Having been in France several times, I would passionately agree. A lot of these exquisite villages are hidden off the beat and path and very often you stumble upon them by chance. Segur-le-Chateau is one of those quaint villages; it’s located in the south of France just waiting for travelers to adore her.

You can find the picturesque historic village of Ségur in the department of Corrèze in the region New Aquitaine. It’s classified as one of the most beautiful villages in France and happens to be on the “Route of Richard the Lionheart.”

Segur-le-Chateau is utterly charming and peaceful. As you amble through the tranquil settings and the narrow streets of the village, it can be hard to envision that this placid place was once a thriving and important central hub for the region during the Middle-Ages. 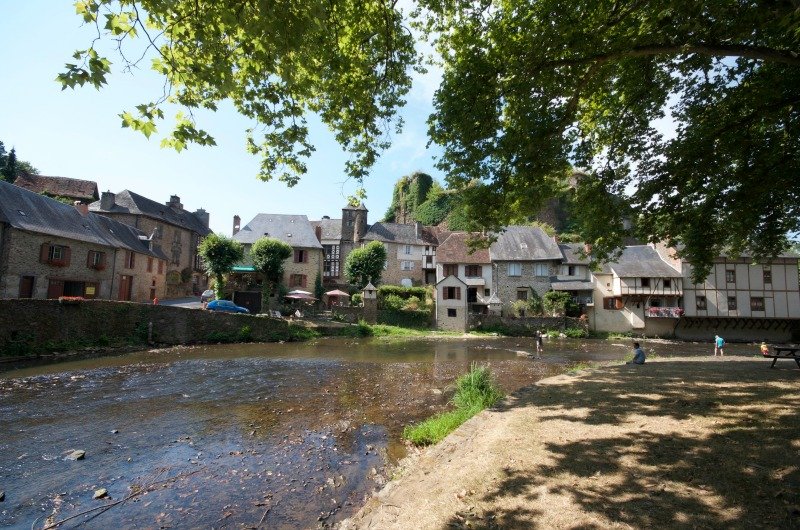 The peaceful village resides along a bend in the Auvézère river and is overlooked by the ruins of a once magnificent 12th century Segur castle. Very few castles in the county are located at such a high altitude, so the visitors can enjoy a commanding view of the surrounding area. Built along a rocky spire the first defensive wall leads to a large courtyard with a Renaissance house and the Logis des Chevaliers. The second ring of fortifications surrounds the vestiges of the castle keep and also the Chapel of Notre-Dame.

Between the 13th and 18th centuries, the castle was the main home for several Viscounts of Limoges. But in 1616, Francisco Fernández de la Cueva, viceroy of Catalonia, arrived with an army to deal with the abundance of robbery in the area. Sadly, he ordered the destruction of Segur Castle, arguing that it had become a hideout for criminals. 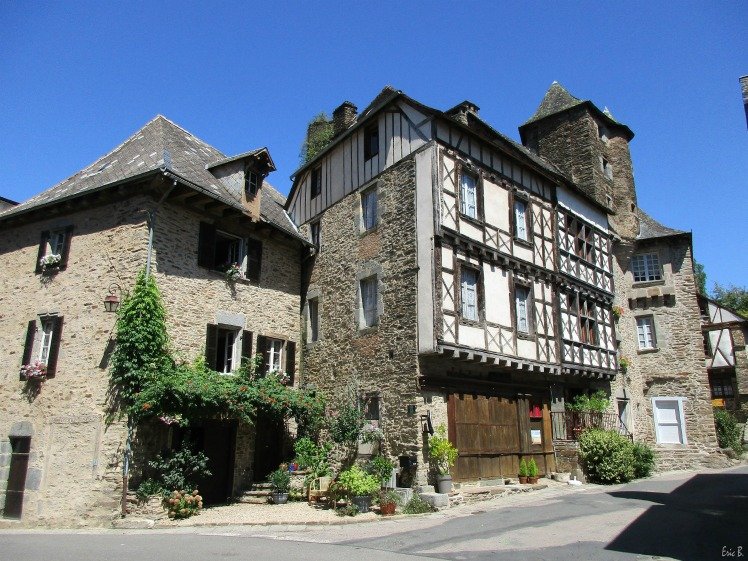 Many Renaissance style properties in Ségur-le-Chateau have leaded windows and towers from the 15th and 16th centuries which have been lovingly and painstakingly restored — the Maison Henry IV House and the Maison Boyer with their colombage facades and the 16th century Saint-Laurent Tower are just a few of these homes. Some have also retained the decorative roof elements called “épis de faitage”.

As you explore the well-trod streets you’ll be swept back in time many centuries. It’s humbling and impressive to view, to touch and experience the well preserved centuries-old architectural noble homes with turrets or half-timbering. Each has maintained their original splendor and bear witness to an opulent period in history. They also acknowledge and honor the hard work and love put into these homes by the previous and current owners.

Other sites to see in Segur-le-Chateau include the Church of Saint Léger and the botanical trail and Arboretum. You can also opt to take a guided tour of the village. I always find these so informative because they share the history, dates and interesting facts about the town and its residents. 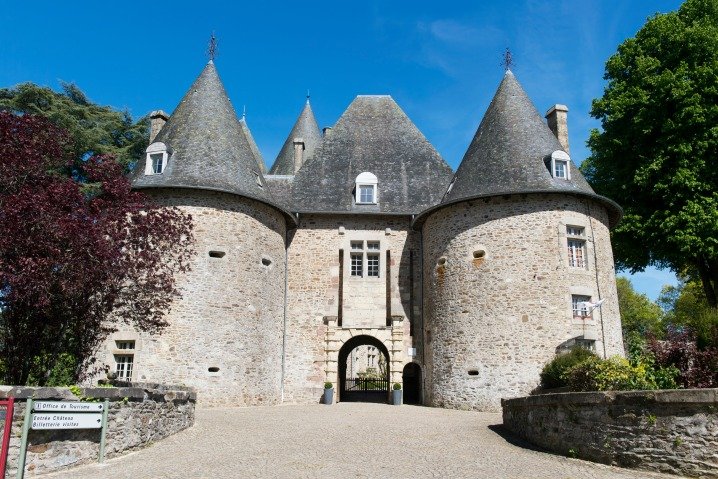 If you want to venture outside Segur-le-Chateau, a tour of Pompadour Castle is a must. It’s a listed historic monument that thousands of people visit each year. It was rebuilt in the 15th century on the former site of a feudal fortress, then remodeled in the 18th century and given to the famous Marquise de Pompadour, in 1745 by Louis XVth. She was his favorite mistress from 1745 – 1751 and remained influential as court favorite until her death on April 17, 1764.

You may also want to visit the nearby historic town of Uzerche with its pretty medieval surroundings along a rocky outcrop. It has an extensive historical center and lots of historical buildings that are waiting to be discovered by you.