Autumn is my favorite time of year to travel. The weather is superb and the air is crisp and filled with the smell of rich crops and decaying leaves. And the colors, oh the stunning colors, the crimsons, reds, golds, oranges, and browns are so vivid and breathtaking as they grace the landscape. Other bonuses are that kids are back in school in most countries, there are far fewer tourists to weave through and much shorter lines, plus you can usually get some pretty good touristy deals.

There are many places in Europe that are more pulchritudinous in the autumn than any other time of year. There are also unique events that only happen during these colorful months that make the fall season even more appealing. If you don’t mind off-season traveling, then there are many reasons to travel in autumn.

The Oktoberfest is a massive celebration that will take place from Saturday 22nd September to Sunday 7th October this year in Munich, Germany. It’s recognized as the greatest and largest festival in the world, attracting over 6 million visitors yearly from all around the globe. Fellow tourists can mingle, drink cold frothy beer, savor incredible food and enjoy the traditional Bavarian music and yodeling. I highly recommend you get to the fairgrounds early and find a table in your favorite beer hall. Come noon, the grounds are packed and it’s very difficult to find a place to sit and have a brew and a bite to eat. 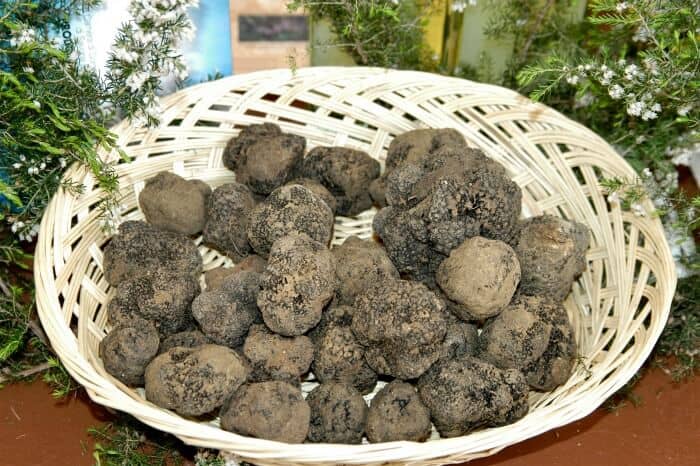 Nuzzled quietly on the foot of the Alps, Piedmont, Italy holds its annual Truffles Festival starting on the first Sunday in October and running ending in the first week of November. It’s a utopia of aroma’s, flavors, colors and textures. It includes truffles, wild mushrooms, black olives, roast chestnuts, wine tasting and unique culinary attractions. You can also take in the White Truffle Festival in Alba, just 57 kilometers away. Their narrow cobbled streets are packed with tourists enjoying the food, flavors, and fragrances of this celebrated festival. 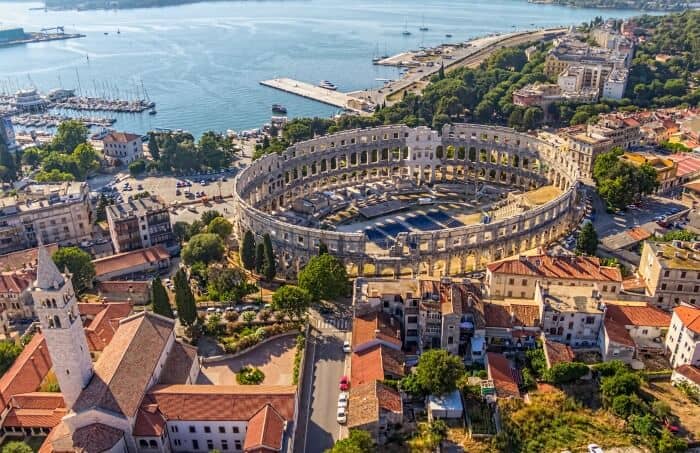 Croatia has a lot of hidden gems and the city of Pula is one of them. It has a lot of offer tourists who need a break from the frosty weather. Pula promises a relaxing vacation with the sun, sea and stunning scenery. It’s also home to one of the best preserved Roman amphitheaters in Europe. Other interesting sites to see are the Gates of Hercules, the Forum, the Temple of Augustus, and the Archeology Museum.

Although the City of a Thousand Spires does not have the fast-paced hustling and bustling fervor as many other metropolitan European cities, it still ravishing and draws in thousands of tourists each year. The autumn is a great time to visit Prague with its colorful landscapes, baroque red roofs, rich history, medieval architecture, and romantic cobbled streets. Here you can unplug and take in the museum, Astrological Clock, Charles Bridge, take a trip to Kampa Island, visit the John Lennon wall, or just stroll the charming neighborhoods. 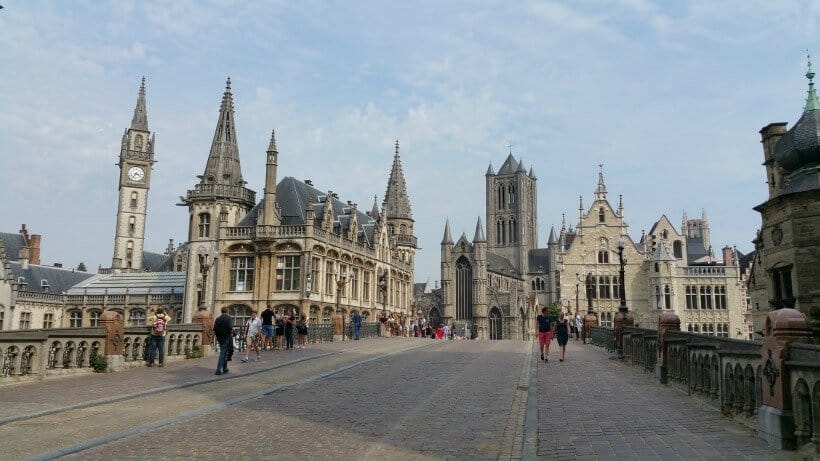 Picturesque Ghent is a quaint medieval city that looks like it came straight out of a fairy tale. Although it’s not the most visited city in Belgium, it unequivocally is one of the most beautiful cities in this small country. There are many things to see and experience in Ghent, its history, Flemish architecture, 13th-century abbey’s, 10th-century Gravensteen Castle, 14th-century Belfry, and Graslei – it’s historic city center. Ghent is abundant in traditions, cultural events, and warm hospitality. 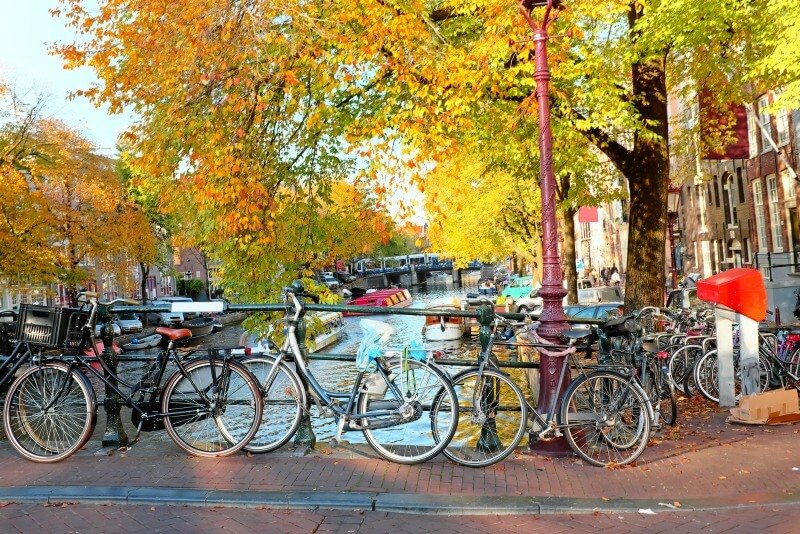 Photographic Amsterdam is visited by millions of eager tourists each year. It’s deemed one of the most romantic destinations in the world with its scenic canals and parks, historical architecture, colorful tulips and cobblestone alleyways. It’s especially alluring in autumn when there is far less traffic and the foliage turns on its colorful autumn charm. Amsterdam is called the leafiest city with over 40,000 trees shedding their vivid appendages.

Venice is a highly traveled location in Italy during the summer months, but those numbers dwindle greatly once autumn sets in. There is still plenty for your five senses to explore and experience. In September there are several festivals and events. One festival involves a parade of historical boats and races along the canal. Autumn is also the time that this region harvests the grapes so you can treat yourself to a glass of still or sparkling wine. Then you can leisurely drift down the quiet canals, relax and soak in the scenery.