It’s no secret that I love to travel to Europe and explore new locations and revisit old haunts. Each country has its own beauty, charm and historic finds that draw tourists year after year. One country that I’m very fond of is France, not for its people, but for its enchanting and picturesque villages that are the heartbeat of this romantic country.

I feel I need to address an ‘Awkward’ point about the French people, in general. Traveling has its issues and unfortunately, you may run into unkind people like we did in France each time we visited that country. Many will confirm they’ve experienced the same kind of treatment, while others may be incensed that I took the liberty to speak my mind.

I have been to France on several occasions and one big thing that stands out is their blatantly bad behavior. They are not the friendliest people and have the reputation of being rude, disrespectful, arrogant and cold. We were immensely polite, but it was never reciprocated. So if you travel to France, don’t expect to be greeted with open arms, a pleasant smile, hospitality and all the help you need. It probably won’t happen.

But, France itself is such a pretty country and beckons to be explored. You’ll find yourself aching to go back to experience its historic and photographic charm. I love finding quaint places that are off the beaten path and void of throngs of tourism, but that is getting harder and harder with the internet and word of mouth sharing these resplendent locations. One village that should be experienced is the hidden gem Montrésor, it’s listed as one of the most beautiful villages in France.

Montrésor is a small, charismatic, medieval village located in the heart of France. It rests ethereally on the Indrois River banks with an enormous castle as its backdrop. Montrésor’s history goes all the way back to the year 1005, where Fulk Nerra, count of Anjou and celebrated builder of medieval castles and abbeys, chose to build his powerful and formidable fortress, the Chateau de Montrésor, on a rocky promontory.

This romantic and imposing structure is the focal point of the village. With clusters of pretty little homes around its base, the castle emotes a regal presence and sense of security. Even though it looks perfect, the Chateau de Montrésor has seen and survived its fair share of turmoil and wars. It also went through the hands of several wealthy families, but today though, parts of the castle are still used as a family residence and other buildings are now a well-preserved museum. 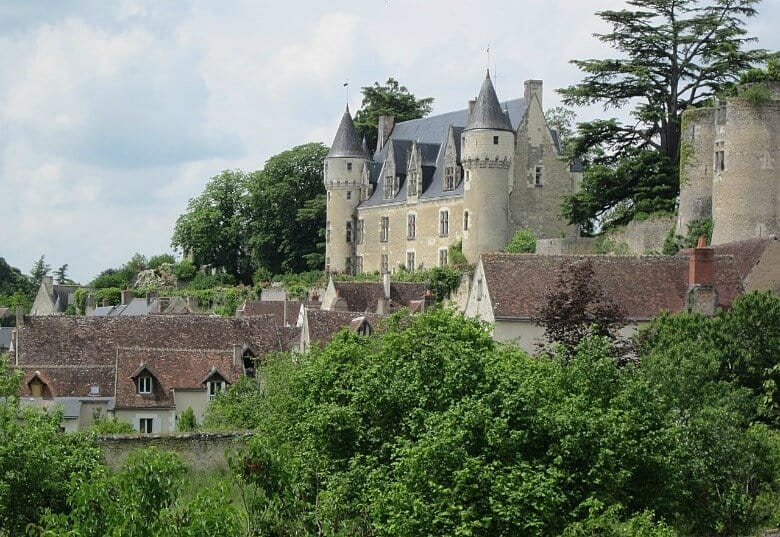 If you’re visiting this photogenic village and looking for a delightful and inexpensive way to spend a peaceful afternoon, the Renaissance Chateau de Montrésor is worth visiting. You can take a 1½ hour tour and wander through the castle and its grounds, experiencing and learning about its remarkable history. It’s hard to believe that by 1849 this beautiful castle had fallen into ruins, but the insightful mother of a Polish exiled magnate, Count Xavier Branicki, bought this property on a whim for almost nothing and rendered it to her son who adored it instantly.

Branicki, who was also a close friend of Napoleon III, fell deeply in love with the region and worked earnestly to restore both the village and the castle to its original splendor. Schools for both boys and girls were built, the water supply was restored, necessary repairs were done to the hospital and a small chapel was built in the graveyard.

During a twenty year span, the count put new roofs on the castle and furnished the interior of the castle in opulence with lavish and valuable furniture, fixtures and paintings. He was recognized as a notable art collector and patron of Polish artifacts as reflected in the castle’s furnishings. Montrésor owes its preservation to this kind count who was smitten with its enchanting beauty.

The village itself is unspoiled and still reflects the ambience and charm of its predecessors. Narrow lanes, half-timbered and vine-clad homes, fragrant flower boxes and pedestrian marketplaces feel like you’ve stepped back several centuries. Local activities include horseriding, angling and watersports. 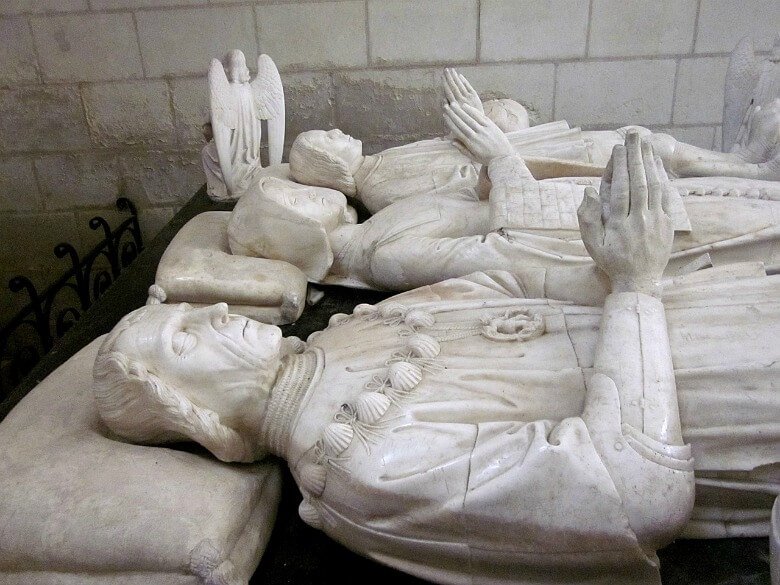 You can also visit the Collegiate Church of St John the Baptist with its gorgeous white interior, stained glass windows, and tombs of Imbert de Bastarney and his wife. Imbert was the chamberlain and diplomatic advisor to King Louis XII, Charles VIII, and Francois I. He also died in Montresor Castle on May 12, 1523. 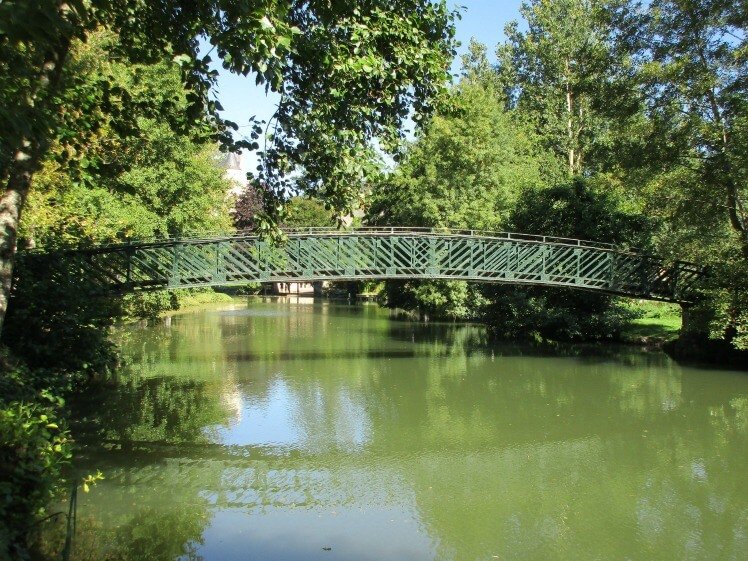 Copyright Photo by Eric B

If you drop by the local tourist office, you can pick up a map of the maze of pretty walks around the attractive countryside of Montresor. Wander and enjoy the peaceful surroundings. Other sites to see include driving over to the nearby medieval town of Loches where you can experience its castle and walk its historic narrow and traffic-free streets in the old town. Loches also boasts the title as being the best-preserved town in France. There are lots of little shops, flower markets, cheese stalls and restaurants and bistros. The villages and scenery in France will never let you down, there is always something pulchritudinous to see and experience.