I adore everything about the month of October. I normally reserve time in September and October to travel because the colors are so gorgeous, the weather is ideal and of course, there are far fewer vacationers. September flew by so fast and the weather wasn’t that great. It was cool and rained a lot. It’s hard to believe we’re at the onset of October and already we got a few inches of snow. But despite this, October has a lot going for it. Here are some fun facts about this beautiful month.

♥Oktoberfest is celebrated in Munich, Germany from late September to early October. The first Oktoberfest was held on Oct 12, 1810, to celebrate the wedding between King Ludwig I and Princess Therese of Saxony-Hildburghausen. This year the Oktoberfest runs from Sep 22, 2018 – Oct 7, 2018. 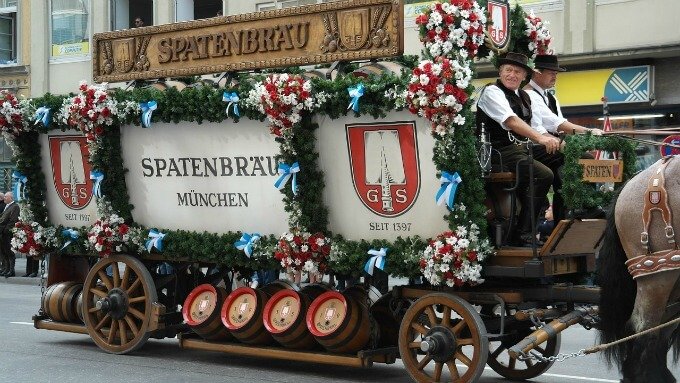 ♥On October 28, 1886, France gifted the Statue of Liberty to the United States.

♥October 1702, Peter the Great’s Russian forces captured the Swedish fortress of Nöteborg. He then renamed it Shlisselburg.

♥Established on October 18, 1386, the University of Heidelberg opened its doors to students. It’s Germany’s oldest university.

♥On October 16, 1793, Marie Antionette was beheaded for treason. 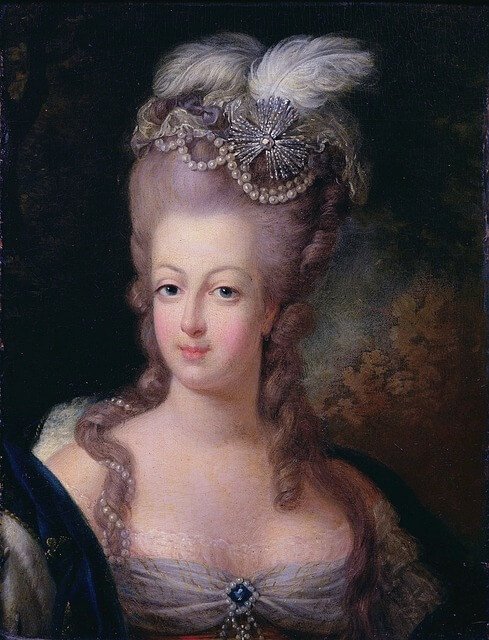 ♥On Oct 2, 1950, the comic strip Peanuts first appears in newspapers.’