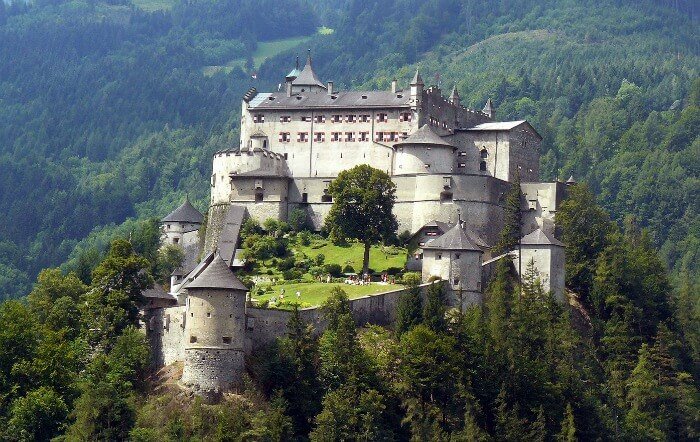 Growing up, I was always captivated by pictures and photos of enchanting castles that graced the European landscape. I promised myself that when I was able to travel to Europe, I would see as many castles as I could. I’ve seen dozens of castles, and no two are alike in design or history. I love learning about the origins of each castle, their historical background, and the people who called them home.

One of the most outstanding and beautiful medieval castles in Austria is Hohenwerfen Castle. There are few castles in Europe more iconic and more imposing than Hohenwerfen Castle! Its impressive stature can be seen from a great distance, and it’s one of Austria’s most stunning landmarks.

The breathtaking Hohenwerfen Castle towers high above the quaint little Austrian town of Werfen which is nestled in the Salzach valley, about 40 kilometers (25 mi) south of Salzburg. Hohen means high, so this castle’s name is High Werfen because it’s high atop a mountain. Surrounded by the Tennengebirge mountain range and the Berchtesgaden Alps, its presence is foreboding.

Hohensalzburg Castle and Fortress were built at the same time and are recognized as some of the best preserved late medieval powerful defenses in Europe. Hohenwerfen Castle is 623 meters (2,044 ft) above sea level.

But all was not well in this kingdom. As one of King Henry IV of Germany fiercest opponents, the Archbishop Gebhard of Salzburg, sometimes known as Gebhard of Helfenstein, had Hohenwerfen Castle built between the years 1075 and 1078. It was during a bitter and intense conflict between church and state known as the Investiture Controversy that the Archbishop felt the need a powerful fortification for protection. These were dark times in Salzburg’s history. 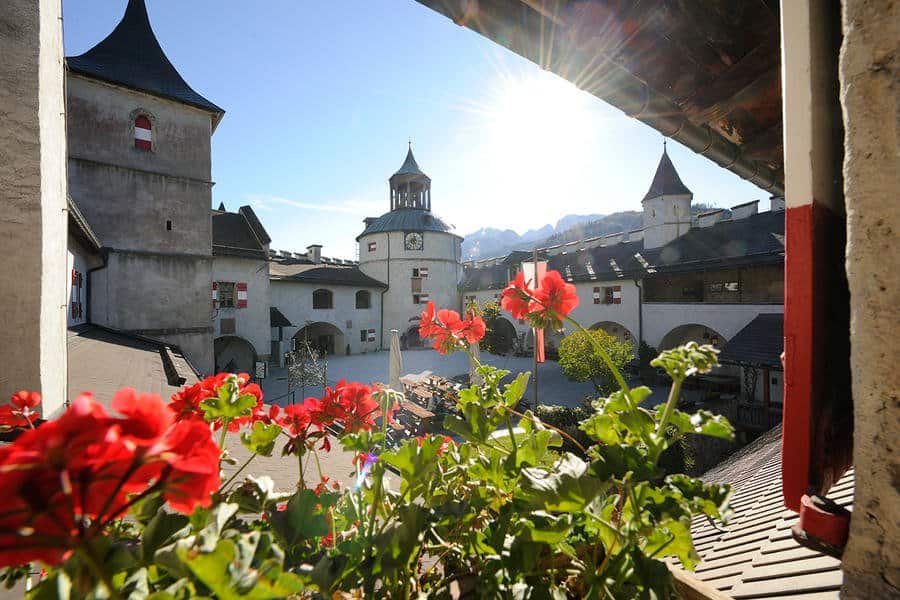 Archbishop Gebhard strategically used the parapet atop a 155-meter rock high above the Salzach Valley to his advantage. Later, Hohenwerfen Castle served Salzburg’s elite as a residence, hunting retreat and a military base. 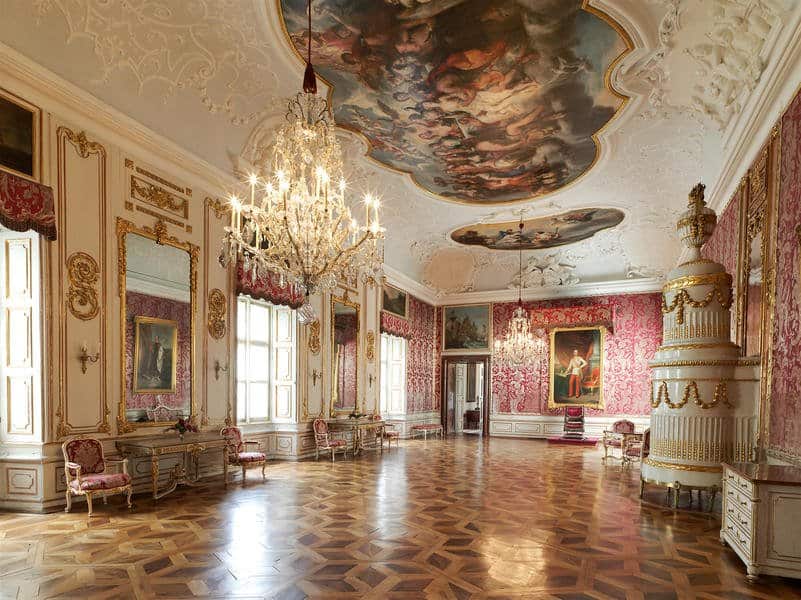 Hohensalzburg Castle has seen and experienced incalculable attacks and sieges over the many centuries of its existence. Rebellion, excommunication, deposition, and many injustices lasted nearly 50 years. Archbishop Wolf Dietrich von Raitenau, along with several other great rulers and lords, were held captive in the castle.

Life in the Middle Ages

Visitors are welcome to tour of the castle, which includes experiencing the battlements, the bell tower, the castle chapel and the pitch kitchen. 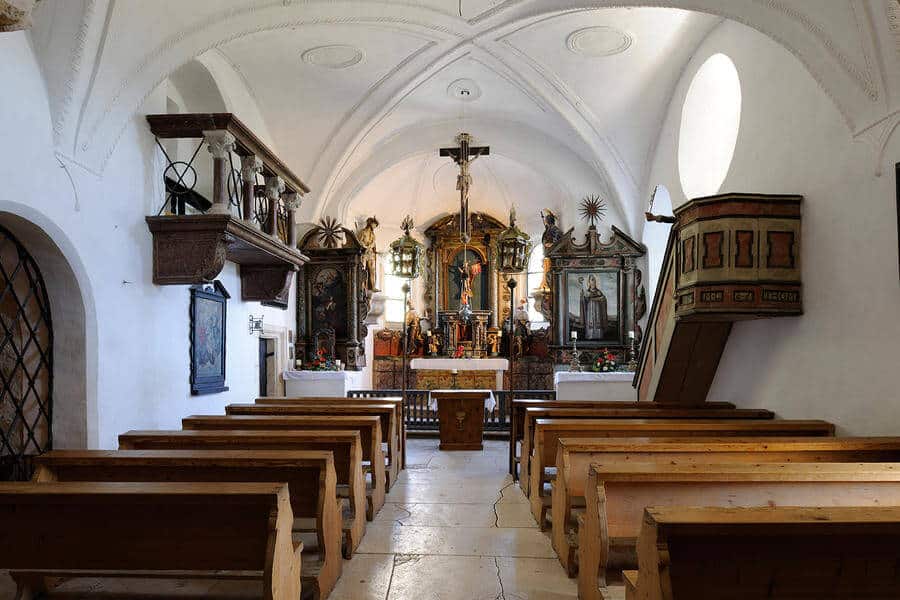 The armory and arsenal feature a show of the weapons over the ages and the adapted rooms of the regents. There is also an exhibition that showcases the Castle’s long history and building progress. 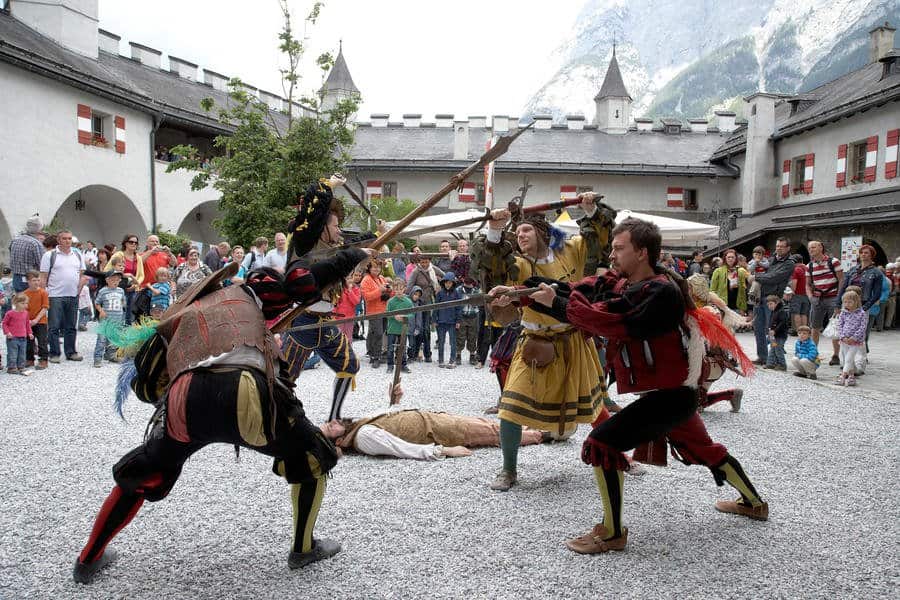 The new, interactive exhibition called – ‘To arms! Power, Honour, Submission’ – gives insight into what medieval life was like. 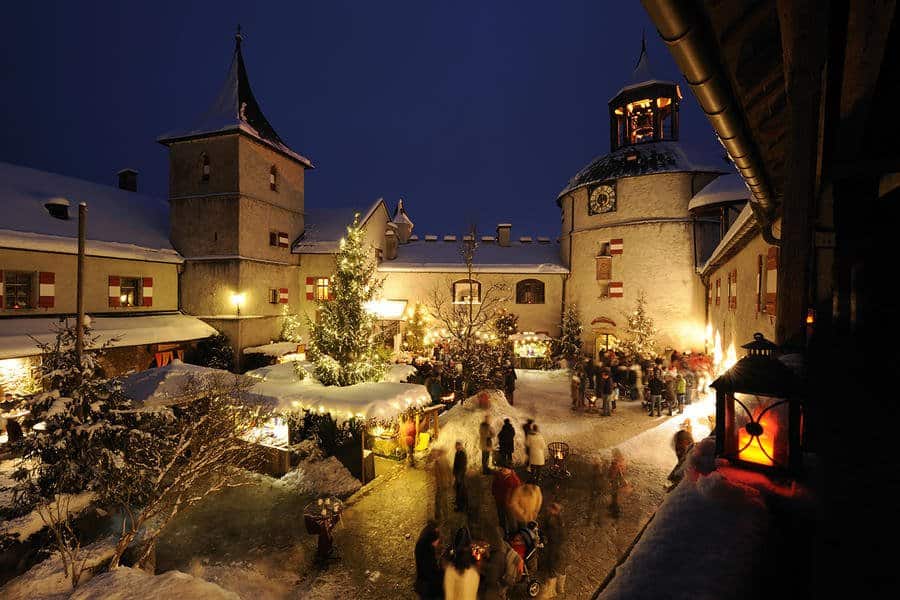 For a protracted period, Hohenwerfen Fortress was used by the archbishops of Salzburg as a hunting base. One obvious sign is the existence of the falconry center. As well as the ‘Landesfalkenhof’ the castle is also home to Austria’s very first museum of falconry featuring a special educational trail for those interested in learning about birds of prey. There are daily demonstrations of the high art of falconry as practiced in a number of countries to this day. 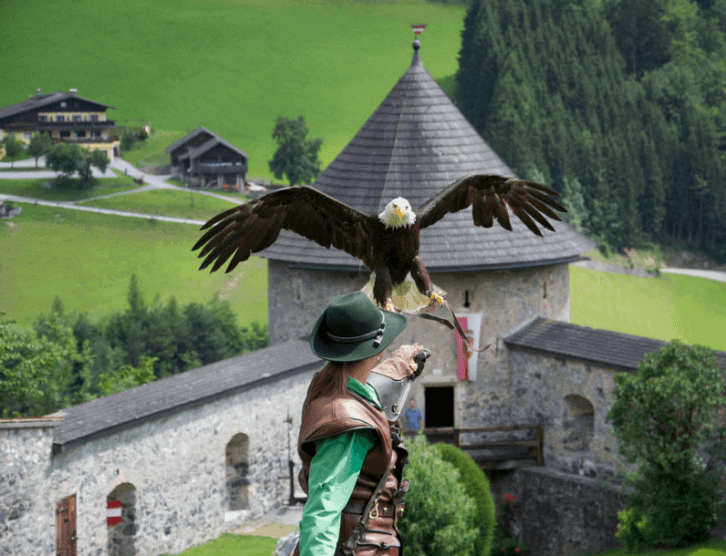 Today, Hohenwerfen Castle is a wonderful tourist stop. To reach the castle, you need to hop on the single car funicular. Typically funiculars normally have two cars, but because the distance is relatively short to the castle, a single car will suffice. It acts more like an elevator. You just press the button to call the funicular to you whether you are going up or descending. 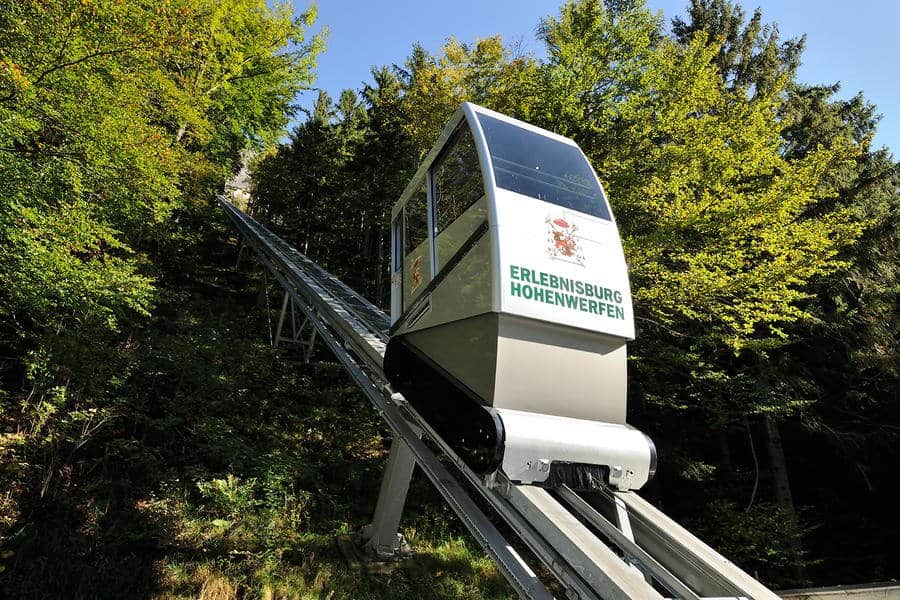 Once you’re on top and grounded, you can opt to take a tour of the castle to see the dungeons, the ornate chapel, the massive canons, the courtyard, the manicured lawns, and the far-reaching view of Werfen from the 16th-century belfry and the parapet. The view is spectacular. 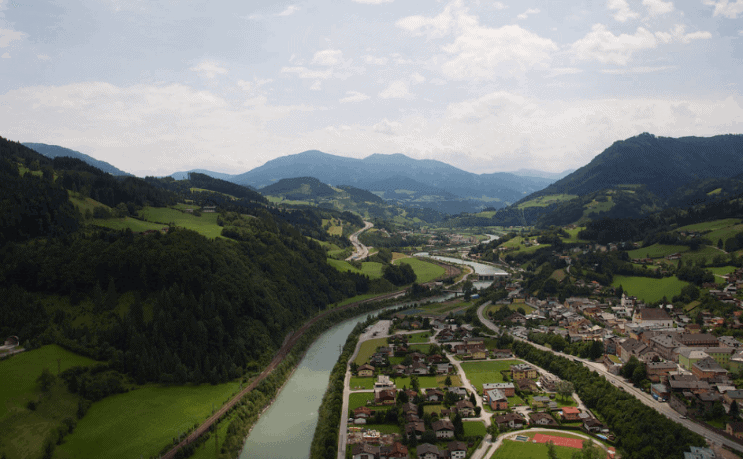 If you’re planning a trip to Austria, taking time to visit Hohenwerfen Castle and the many other castles in this alpine country is a worthwhile experience.