Children’s storybooks are more than just tales to be reread over and over. Storybooks are powerful tools that teach children important values, virtues, and vices. They help kids develop their imaginations and creativity which fosters innovation. Storybooks also help kids develop language skills, problem-solving skills, concepts, morals, and life-long lessons. They also nurture empathy, compassion, and sympathy, and spark kindness toward the people around them. We can never have enough storybooks. But on that note, kids get stimulated with a variety of different topics and characters so we need a diverse selection of storybooks in our homes. Candlewick Press has some new releases that are perfect for your family library. 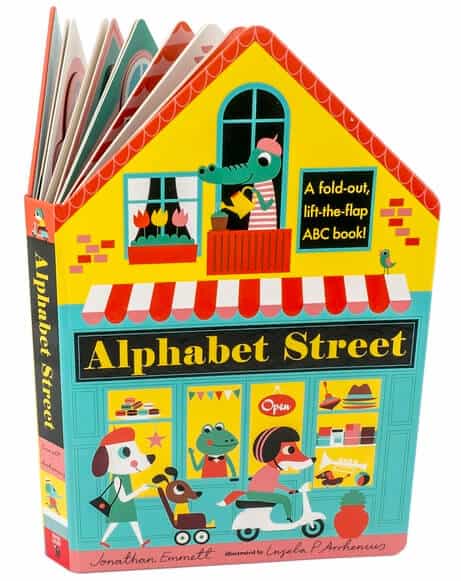 Alphabet Street is a colorful board book that will help children learn their ABC’s. The book folds out to one very long (8 ft) busy street filled with all kinds of shops and services on one side with play scenes on the reverse side. Each scene features a variety of cute animals going about their busy days.

Each letter of the alphabet is hidden behind a flap. When children lift the flaps, they are greeted with a charming picture and a cheerful and bouncy phrase that rhymes with the following letter of the alphabet. The letters are shown in bold font with the capital and small case versions of each. Aa– A is for Aardvark, asleep in her bed! Bb – B is for Bear, who is baking some bread. This picture book is enchanting and captivating and will encourage preschoolers and kindergarten aged children to learn the alphabet.

Guess How Much I Love You 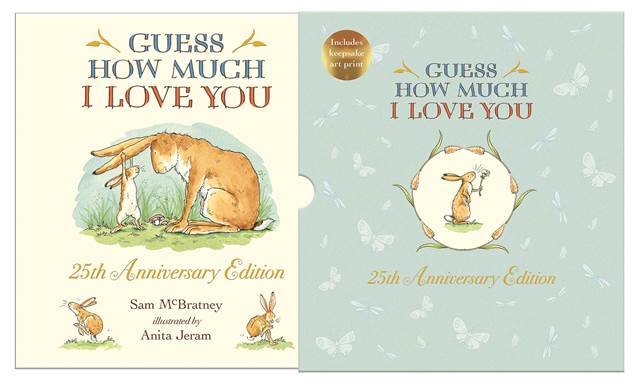 Guess How Much I Love You, 25th Anniversary Edition is a beautifully illustrated picture book about two hares who love each other. Big Nutbrown Hare and Little Nutbrown Hare express their love and affection with heart-warming declarations and immeasurable lengths. The little bunny tries to compete with the bigger bunny’s stretch, bounce, and range, but in the end, they love each other to the moon and back.

The characters are featured in delicate watercolor illustrations that are appealing and captivating. Encased in a collector’s edition cover, this endearing story includes a limited edition, keepsake giclée art print that readers will cherish. 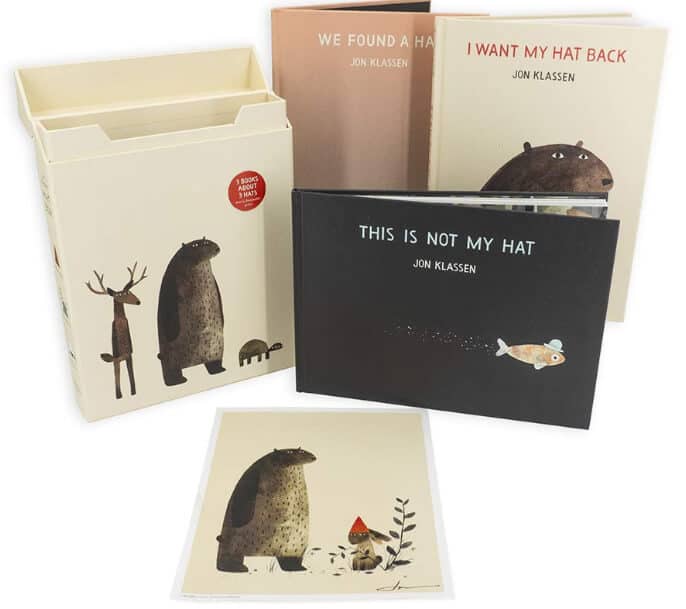 Jon Klassen’s Hat Box is a special collection of Jon Klassen’s celebrated hat trilogy. It comes in a beautiful collector box that includes three books, I Want My Hat Back, This Is Not My Hat, I Found A Hat plus a free frameable print. The first book, I Want My Hat Back is about a bear who lost his hat. He wanders through the forest asking each critter he encounters if they’ve seen his hat. No one has seen his hat and he misses it dearly. After reviewing his day, he remembers seeing it and recalling a critters quilty response, so he races back to retrieve it. Happy to be reunited with the hat that is way too small for him, the bear is approached by a squirrel inquiring if he has seen his hat. But the bear has a guilty response.

The second book, This Is Not My Hat, starts off with a fish openly confessing that the hat he is wearing is not his because he stole it. He stole it from a big fish who was sound asleep. He reasons with himself why he took it, even though he knows it’s wrong to steal. The pages are filled with pretty underwater scenes and the story teaches kids about the bad behavior of stealing. Book three, We Found A Hat, is broken into three parts. It’s a cute story about two turtles who chanced upon a hat. There is only one hat but two turtles. They both try the hat on and both look great in it. It’s a dilemma that the two turtles have to resolve. Each of the three books teaches a lesson that kids ages 4+ will learn from the storyline and characters.

The Little Snowplow Wishes For Snow 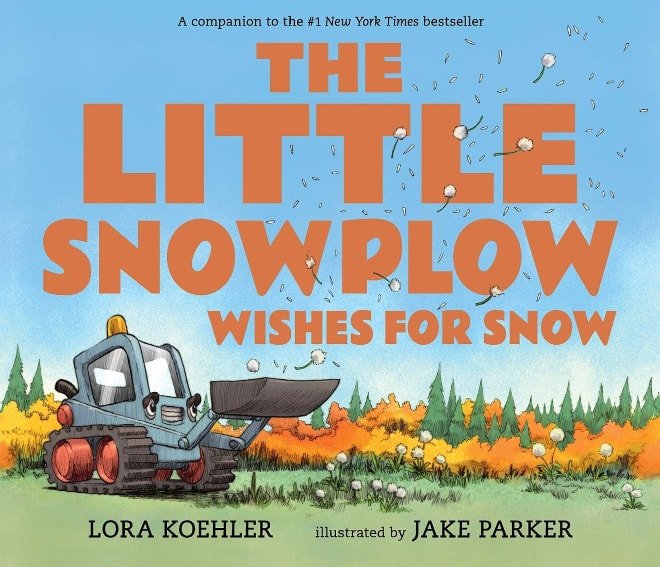 The Little Snowplow Wishes For Snow is a warm story about a little plow who works for Mighty Mountain Road Crew. He’s kept busy all year helping the bigger trucks with digging, pulling, and lifting, but his true love is plowing snow. When the cooler weather arrived he was excited because soon snowflakes will fall.

But, as the day and months come and go, no snow was in the forecast. It was March already and no snow, plus it was the little snowplows birthday. Will the little snowplow ever get to move some snow? The story is heartwarming and engaging and the artwork is beautifully illustrated. Beep, beep, VROOOM!