Why is peppermint always popular at Christmas, and who invented the candy cane? There are lots of stories floating around about the Christmas Candy Candy origin. It’s said that they came into existence about 250 years ago in Germany, but they were straight white sugar sticks back then.

It’s believed that in 1670 a choirmaster at the Cologne Cathedral handed out sugar sticks to keep the kids engaged and quiet throughout the live nativity scenes. He asked them to be made in a ‘J’ shape to remind them of Christmas and the shepherds crook. There are no historical documents available showing the existence of the ‘J’ shaped candy cane until the early 20th century. There are however historical documents showing the existence of the straight candy cane in the 19th century. 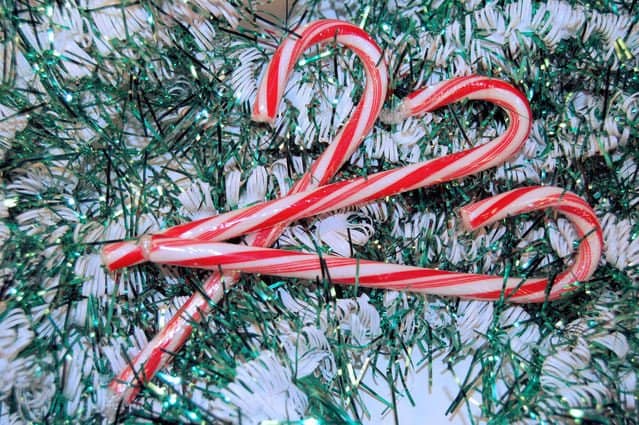 From Germany, candy canes spread to other parts of Europe, where they were handed out during live reenacting Nativity plays. As such, according to this legend, the candy cane became associated with Christmastide. But, that being said, the earliest records of ‘candy canes’ appears over 200 years later, so this charming story probably isn’t true!

The Bunte Brothers, who were Chicago confectioners, filed one of the earliest patents for candy cane making machines in the early 1920s. Meanwhile, in 1919 in Albany, Georgia, Bob McCormack also began making candy canes for local children. By the middle of the century, his company had become one of the world’s leading candy cane producers. They were the first candy makers to add peppermint to their candy canes and others followed suit.

Manufacturing Candy cane initially required a fair bit of labor that limited production quantities. The canes had to be bent manually as they came off the assembly line to create their ‘J’ shape and breakage often ran over 20 percent. In 1957, McCormack’s brother-in-law, Gregory Harding Keller, patented the Keller Machine, which automated the process of twisting soft candy into spiral striping and cutting it into precise lengths as candy canes. 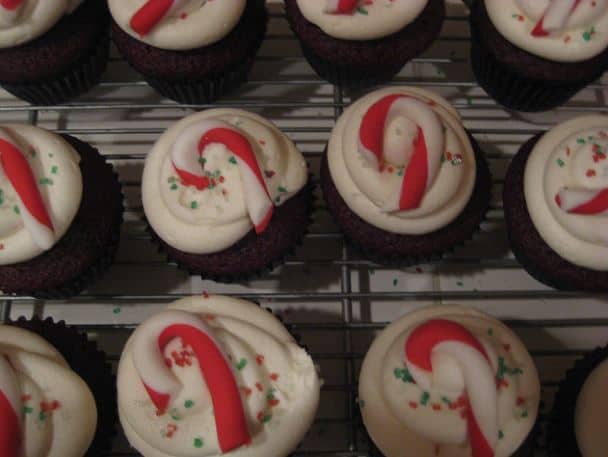 And the rest they say is history. Candy canes maintain their classic shape, but now you can get them in all kinds of colors and flavors. From festive cinnamon to hot wasabi to pickle flavor to pumpkin pie to sriracha to bubble gum to molasses to gravy to rootbeer to chocolate mint to…. you get where I’m going.

Many people hang them on Christmas trees, use them as a stir stick for hot chocolate or crush them and sprinkle on hot chocolate, crush them and add to baked goods recipes, embellish marshmallows, and donuts, and even make wreaths out of them. In the end, no Christmas is the same without our beloved Candy Canes.