The United Nations was established on October 24, 1945. It replaced the defunct League of Nations which was founded after the end of WWI on January 10, 1920. As noble and genuine as its intentions were, it failed to prevent WWII. Now the United Nations has four locations, with the formidable headquarters being located in a complex in New York City. This location contains the seats of the principal organs of the UN, including the General Assembly and Security Council. It’s here where world social security is debated. 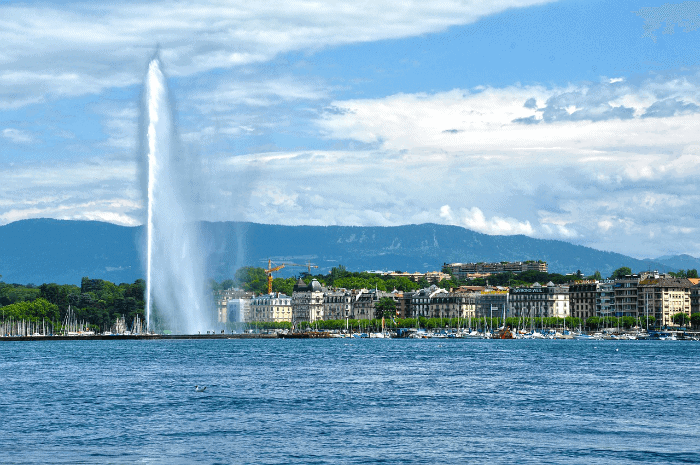 The other three additional, subsidiary, regional headquarters or headquarters districts are scattered across the globe. The newest and fourth United Nations headquarters was established in Nairobi, Kenya in 2011. It’s located across the street from the US Embassy and next to beautiful Karura Forest. The third location is in Vienna, Austria. The Vienna International Centre (VIC) was opened in 1979.

The second-largest United Nations building (UNOG) is located in Geneva, Switzerland where its housed in the Palais des Nations building. They focus on international peace, human rights, disarmament, and disaster response. I believe there are 192 flags hanging at the entrance of UNOG.

While visiting Switzerland, I had a chance to see the United Nations building and was amazed at its massive size. Outside of United Nations headquarters in New York, it’s the second-largest duty station, employing almost 2000 staff members. If you like, you can take a tour of the building for CHF 12 per person.

Another captivating sight is the university grounds. The University of Geneva was founded in 1559 by John Calvin, an influential French theologian, as a theological seminary and law school. In 1873, it officially became a secular school after abandoning any religious affiliation. It’s recognized as Switzerland’s second-largest university with 16,000 students representing more than 140 different nationalities.

The university grounds in Parc des Bastions, or Bastions Park, are extremely lush and home to one of its most famous landmarks, the Reformation Wall.  As its name suggests, it’s a monument to the Reformation. The statues give honor to all involved in the Protestant Reformation. 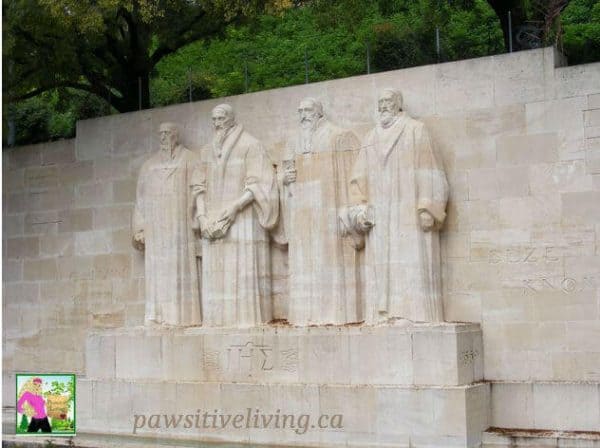 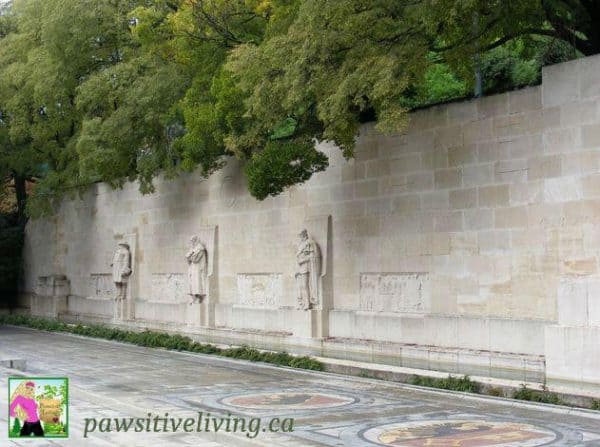 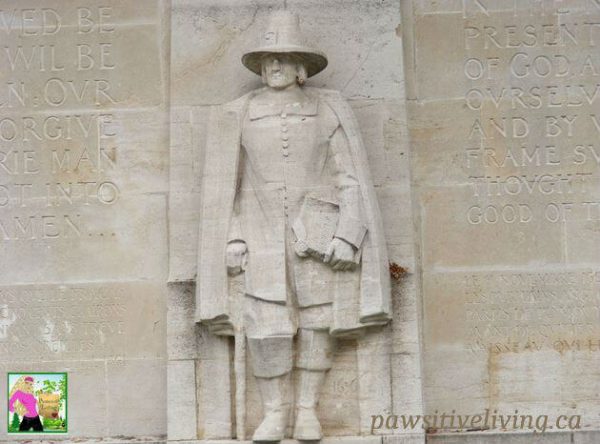 Roger Williams (1603–1684) I was mesmerized by the sheer size and presence each figure emanated. A kind of solace permeated the area that could tangibly be felt. 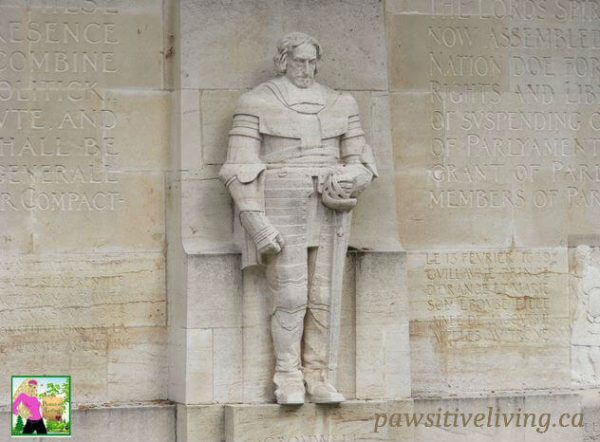 Oliver Cromwell (1599–1658) On both sides of the central statues are a plethora of engraving. Most of the engravings are written in Latin, so I had to look up the translation. 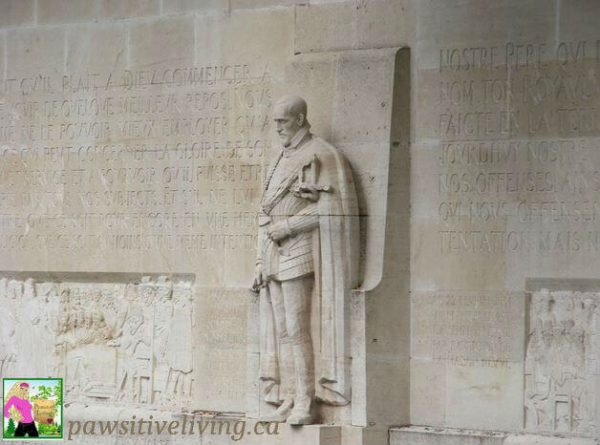 Theodore Beza (1519–1605) The grounds are also home to other statues, giant chess boards, gorgeous flowers, and a laid back ambience. We spent several hours here soaking in all the treasures Geneva has to offer. What a beautiful park; I hope I can wander through it again someday.

Geneva is recognized as a global city where high finance and diplomacy are the norms. Geneva ranks 9th worldwide as the most important financial center, so there’s lots of money floating through their veins. Half the city speaks German, and the other half French, but most of the residents speak English if needed.

Geneva is also a great base if you want to take excursions and day tours to Mont Blanc, Chamonix, Montreux, or across the lake to France. It’s a fast-paced city with a picture-perfect setting. I love Geneva.