Every year on Feb 2, people anxiously await the appearance of a medium-sized furry mammal who they believe can predict if winter weather will rage on or if spring will arrive sooner than later. Although it’s a rather strange means of prognostication, millions of people celebrate Groundhog Day, a tradition that is older than many people may know. 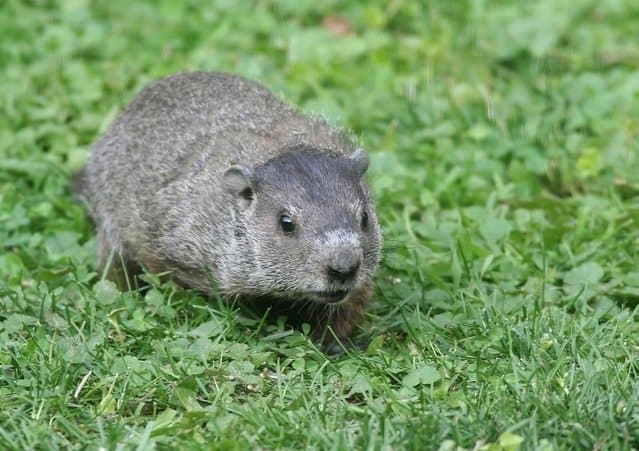 Although the Groundhog Day of today is relatively new, the concept is actually quite old and dates back to the ancient Christian tradition of Candlemas. Around the 14th century in Europe, Candlemas began to overshine Pagan holidays like Lupercalia and Imbolc.

Rather than torches and blessings from goddesses, on Candlemas custom called for members of the clergy to bless candles and distribute them to the people to symbolize that Christ was the light of the world. I know what you’re thinking. What’s this got to do with Groundhogs Day? Weather played a role in the celebration of Candlemas. Rainy, wet weather was preferable because it suggested spring’s arrival was on the horizon.

Candlemas was celebrated in many parts of Europe and eventually spread to Germany, where animals were involved in the ceremony. Hedgehogs were plentiful in the area, and celebrants believed if they cast a shadow during fair weather on Candlemas, more bad weather was in store.

Pennsylvania’s earliest settlers were German, and these immigrants brought their Candlemas traditions with them. But hedgehogs were not common in Pennsylvania, so settlers used groundhogs instead. Thus, the groundhog was seen as a wise and suitable substitute for prognostication.

Today’s celebrations include tens of thousands of visitors from all around the world who travel to Pennsylvania to see Punxsutawney Phil in person. Phil has become a celebrity of sorts and has appeared on various television shows, on a jumbo screen in Time Square and as the star of the 1993 movie “Groundhog Day.” ( the real Phil could not be in the movie as it was filmed in Illinois). So Groundhog Day boasts a deeper history than most people know. And it will continue to delight revelers for years to come.