If you were lucky enough to have an owl deliver an invitation to Hogwarts School of Witchcraft and Wizardry when you turned eleven, then congratulations. You are on your way to an enchanted scholastic experience. But, some of you may have wondered just exactly where is Hogwarts located and who can attend.

Located near a loch somewhere near the magical and quaint village of Hogsmeade, in the remote, mountainous terrain of the Scottish Highlands, only magic folk can see the school. To muggles, it looks like an old abandoned castle, but to the young witches and wizards, it’s an ancient and grand castle that’s been around for thousands of years. And it feels like home to them. Currently, Hogwarts only takes students from the United Kingdom of Great Britain, Northern Ireland, and Ireland.

Harry Potter and Hogwarts School of Witchcraft and Wizardry have become one of the most popular stories ever told. Harry is celebrating 20 years and we still can’t get enough of him and his world – he just never gets old. New books were released this year in honor of this milestone. The first book, Harry Potter and the Philosopher’s Stone was released for each of the Hogwarts Houses. 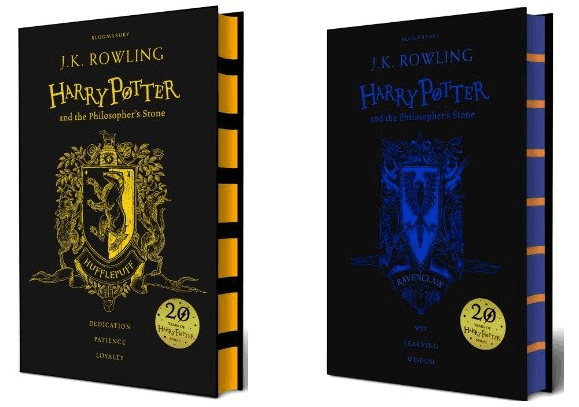 When students first arrive at Hogwarts, they must go through the Sorting Hat Ceremony. Here the hat decides which house the student will belong to for the duration of their school years. Hogwarts is divided into four houses, each bearing the last name of its founder: Godric Gryffindor, Helga Hufflepuff, Rowena Ravenclaw, and Salazar Slytherin. It was Salazar Slytherin who believed that only pure-bloods could be students at this elusive school. He was totally opposed to muggles being taught the ways of magic, sorcery, and witchcraft.

The Sorting Hat is enchanted and once belonged to Godric Gryffindor. He was great friends with Salazar Slytherin but opposed him later when he thought that Hogwarts should not accept Muggle-born students at all. Thankfully, there is hope for all of us non-magic folk who wish to attend.