Kids never get tired of entrancing ‘once upon a time’ stories. They are naturally drawn to enchanted kingdoms and fantasy worlds where fairies, elves and magical beings like unicorns live. The Unicorn is a mystical and legendary creature with a spiraling horn, immense beauty and magical abilities. They’re also real, cause kids say so. These majestic beasts have long been mentioned in many folklore stories over the centuries, and today we carry on this tradition by including them in entertaining children’s books. Here are three new magical books for your children’s library.

Today I’ll Be A Unicorn 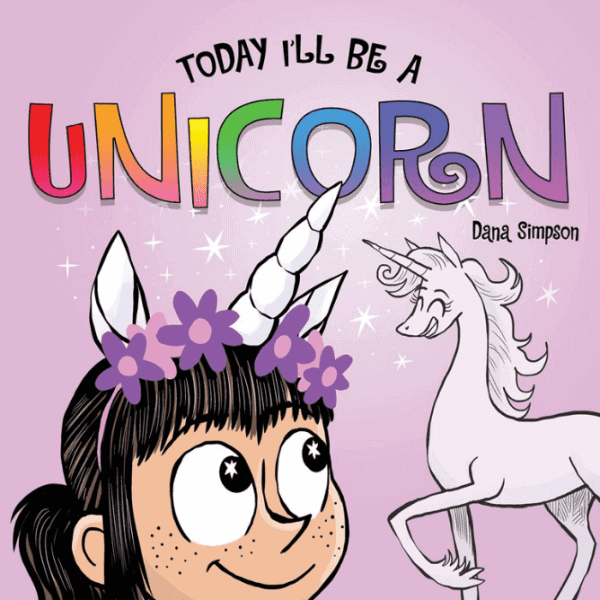 Today, I’ll be a Unicorn is a board book ideal for infants and preschoolers. At first glance, kids are captivated by sparkly rainbow colors and darling images on the cover. It’s a story about a little girl, who just happens to have a unicorn as a pet. She decides she is going to be just like her unicorn for a whole day. The cheerful and colorful graphics explain the scenario but still allow kid’s imagination to offer their views. Unicorns have a magical life, but there is one drawback. What could it be?

Phoebe and Her Unicorn in Unicorn Theater 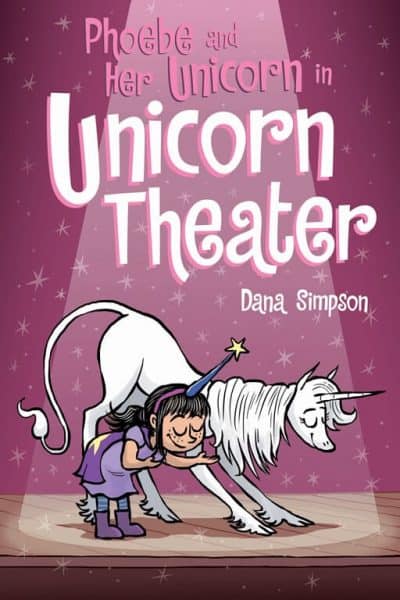 Phoebe and Her Unicorn in Unicorn Theater is about a creative little girl named Phoebe and her pet Unicorn Marigold. They are planning their trip to Camp Thespis. It’s a drama camp and Phoebe is all excited about creating the perfect play. But, Marigold’s sister Florence shows up and Phoebe feels a little left out. It all started when they were heading to the camp and Marigold decides not to ride with Phoebe, but instead in a Rainbow Pod with her sister. Phoebe was miffed.

Phoebe arrives at camp in good spirits despite the agonizingly boring drive to get there. She sees Marigold and Florence, but they have things to do and she gets a little jealous. Phoebe gets settled and gathers a bunch of friends to assist her in the development of her new play about friendship. It’s a lot of work, and there is a little bit of ‘drama’, throughout the process. But, some hard truths are realized and true friendships rediscovered. We thought this was a lovely book and we’re happy to have in our library.

How to Draw a Unicorn and Other Cute Animals 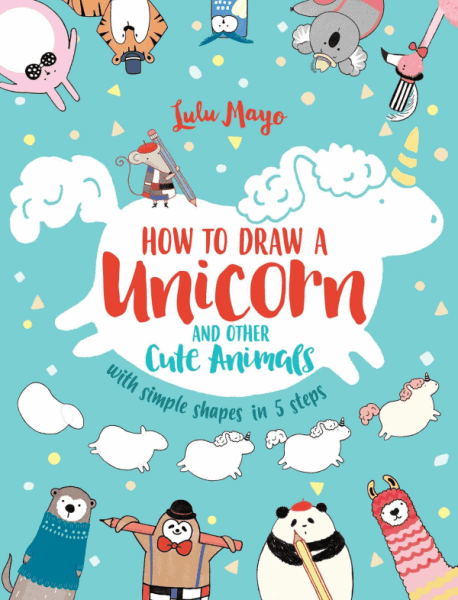 This delightful book will encourage and inspire your child’s inner artist. Kids will learn how to draw magical creatures and adorable animals by following the five simple step-by-step illustrations process. The diagrams are simple, but they give kids a basic idea on how to draw various animals. Once they master the basics, they will be able to mix the shapes to create a plethora of cute animals like llamas, cats, pandas, birds and so many more. Kids will also develop their own signature artistry and go one to draw more advanced characters. It’s a great book for beginners and kids will have a blast drawing their favorite animal.