One of the biggest thrills about traveling to Europe is exploring its seriously quaint villages. These old historic places have long withstood the weather-beaten test of time, ravages of wars and conflict, the pressures of modern changes, and the intrusion of tourism without losing their picturesque presence, old-world charm, and cultural significance. They are the visual record keepers of their past history and of the impact and influence their people made in the world.

I have been to Europe several times, and each time I’m always caught off guard and swept away by the beauty of these hidden, unspoiled, and architecturally preserved storybook villages. Their medieval imprint will always be tangibly observed and emotionally felt by our current and future generations to come. The past is always present.

Whether the draw is their iconic castles, stained glass windowed churches, cobblestone lanes, or serene landscape, small whimsical and fairytale-like villages will always be a big part of many travelers itinerary. Here are a few places I simply adore.

Angles-sur -l’Anglin with its impressive 11th-century cliff-top castle ruins is widely acknowledged as one of the most beautiful villages of France. Situated in the Nouvelle-Aquitaine region in western France, visitors are welcome to linger and enjoy its small-town ambience. 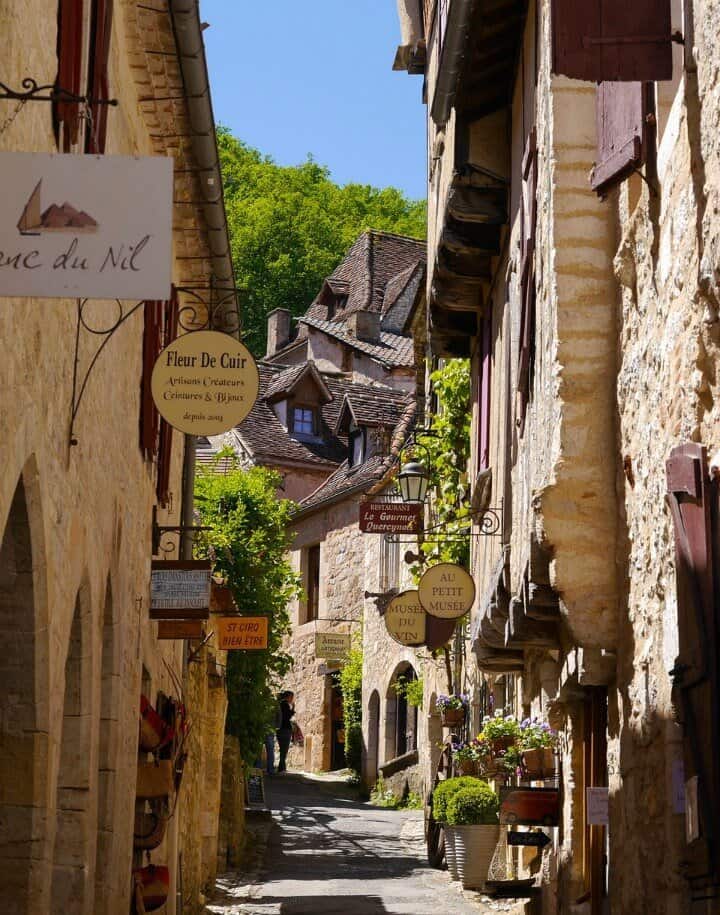 Saint-Cirq-Lapopie is perched gracefully 300 feet above the Lot River, in south-western France. This very pretty little village is steeped in feudal history and is now home to 13 listed buildings. Feudal dynasties in the Middle Ages involving three dominant families have produced several stunning castles and fortified houses that stand strong to this day. 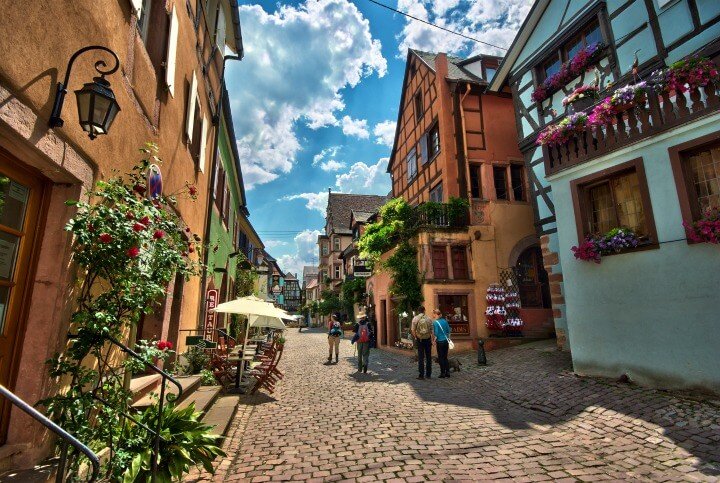 Riquewihr is a charming fairytale village located on the Route des Vins in north-eastern France. Nuzzled in the Vosges Mountains, tourists are drawn to the village’s historical architecture and Riesling (white grape) wines produced in the village. Riquewihr still maintains its 16th-century charm and has been officially classified as Les plus beaux villages de France or one of the most beautiful villages in France.

Rye in East Essex, England is adored for its cobblestone lanes and medieval, half-timbered homes in the heart of the village. Notorious smugglers like the Hawkhurst Gang used the medieval taverns called The Mermaid Inn dating from 1156 and The Olde Bell Inn, founded in 1135, which are said to be connected to each other by a secret passageway. It’s historic roots and unbelievable charm make it a perfect holiday destination.

The alpine village of Gruyères, Switzerland may be over 800 years old, but it still lovingly bears its characteristic medieval charm today. It’s home to the famous 13th-century Gruyères Castle which has been turned into a museum. Gruyères is also known for making cheese of the same name. In autumn droves of cattle are taken down from the mountain pastures and paraded in floral and bell-toned decor back home.

Saint-Emilion, France is a historic, beautiful, medieval village that goes back 2000 years. It resides in the center of Bordeaux wine country and was named after a miracle producing Benedictine monk named Emilion. Saint-Emilion is also famous for its Unesco-listed vineyards, rich red wines, stunning architecture, statues, and a 14th-century Franciscan monastery.