“May The Force Be With You” – Hans Solo. “The Force Will Be With You, Always.” – Obi-Wan Kenobi! If you are a Star Wars fan, then you are no stranger to the multitude of classic quotes we’ve used from some of their epic movies. Although we’ve enjoyed the Star Wars movies over the past four decades, Lucasfilm announced that they are releasing the final chapter in December of 2019 called, Star Wars Episode IX: The Rise of Skywalker. That’s right, the space saga trilogy, which includes Star Wars: The Force Awakens and Star Wars: The Last Jedi, is coming to an end, and Star Wars memorabilia is everywhere.

Most of us have something with a Star Wars character, scene, or quote on them. I have several coffee mugs,  a few pens, and a keychain or two. I recently found some notebooks and postcards that feature iconic Star Wars characters and memorable scenes. 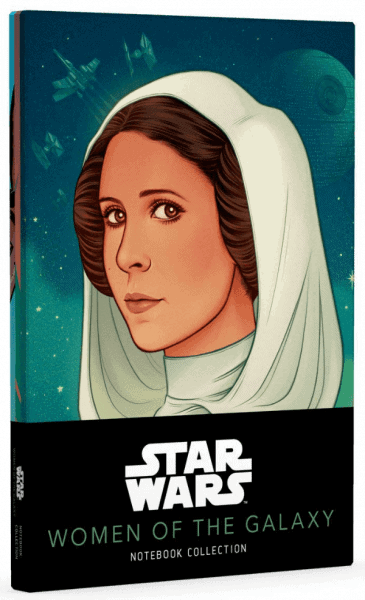 The Women Of The Galaxy trilogy notebooks features Princess Leia Organa, Rey, and Ahsoka Tano. These galactic women were a force to be reckoned with their contribution to the New Order. Most of us are familiar with Leia and Rey, but not Ahsoka Tano so much This Togruta female was the Padawan learner to Anakin Skywalker and a hero of the Clone Wars. The notebooks have an animated version of each character on the front and movie scenes on the back and inside cover. Set contains 3 Paperback notebooks with center-sewn bindings, 6 x 8½ in, 64 pages each. 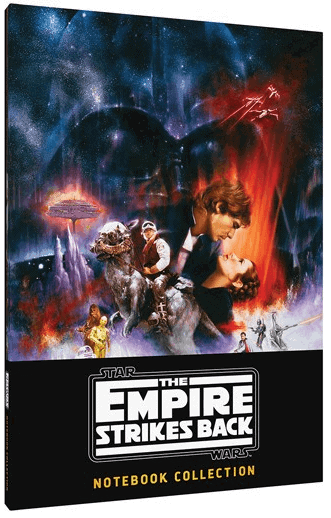 The Empire Strikes Back collection features vintage scenes on all three notebooks. The first notebook showcases the movie poster on the front and back. The second has a stunning illustration of Yoda and R2D2 in the swamp on the front and Luke Skywalker on the back. And the last book features Darth Vader on the and some Empire characters on the back. Each book has 64 ruled pages. 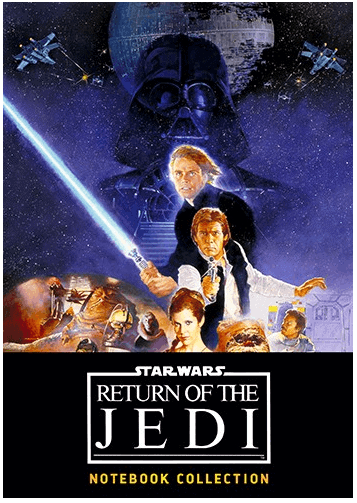 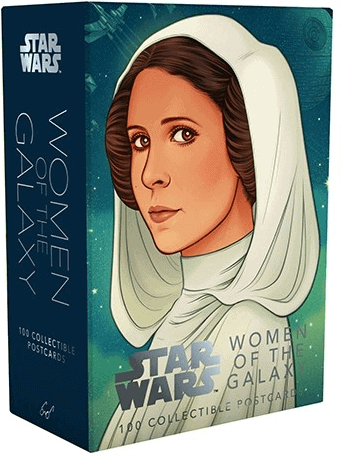 The Star Wars Women of the Galaxy Collectibles features 100 beautifully illustrated postcards. They celebrate the dynamic women of the Star Wars galaxy. Some of the images are profiles of specific characters, while others feature action scenes. These include Maz Kanata, Captain Phasma, Mara Jade, Rey and many more.

Disclaimer: I received free product to facilitate a review. All opinions are my own, yours may differ.